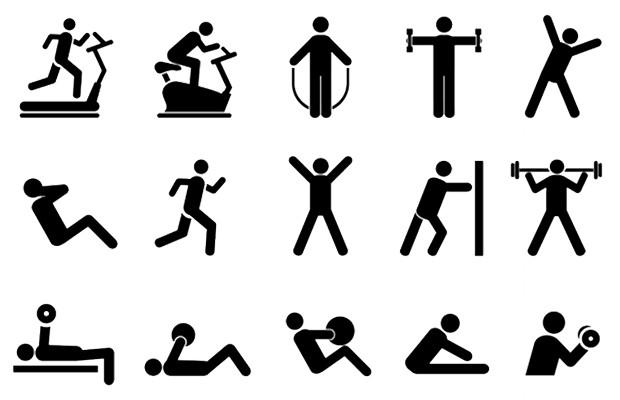 The subtitle of this post stems from a series of articles in which the role of health related physical fitness testing (HRPF) in schools was debated (1-3). The original piece, entitled “The Horse is dead, now let’s dismount” was published in 1995 by T.W Rowland. This article sparked a range of opinion pieces on the role of HRPF testing from leading experts in the field of Sport Pedagogy, some in support, others vehemently opposed. Over 20 years on from Rowland’s piece and the divisive topic remains as vociferously debated as ever. So where do we now stand?

Until recently, the predictive capacity of physical fitness as an independent marker of future health wasn’t known. There is now a substantial body of longitudinal research indicating that key measures of HRPF, including cardiorespiratory fitness (CRF), musculoskeletal fitness and body composition, are powerful markers of future health (4). Perhaps even more importantly, we now know that positive changes in HRPF from childhood to adulthood are associated with positive changes in cardiovascular risk profiles (4).

Physical education settings represent the ideal, and for many the only, context within which to assess HRPF. Many leading experts in the field of Sport Pedagogy have warned of the dangers of fitness testing (5). However, despite a number of legitimate concerns raised, the consensus remains that if implemented appropriately, HRPF in school physical education has an important role to play.

The recent launch of the Irish Life Schools Fitness Challenge led to a proliferation of media attention on the topic. Leading experts in the fitness industry, including Karl Henry, called for “bonus Leaving Cert points for achieving basic fitness standards” click here. While the increased level of attention on the importance of fitness and physical education more generally is welcome, we need to ensure that the implementation follows best practice guidelines. In keeping trend of equine analogies that Rowland set in motion back in 1995, we need to be careful not to put the cart before horse.