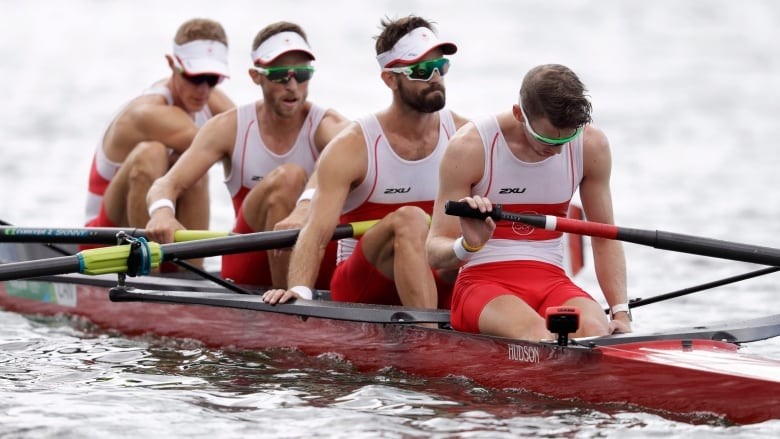 What is social psychology? Social psychology is the scientific study of how people think about each other, influence each other and relate to one another. Importantly, it focuses on people in context.

We can break it up into three core themes:

Why social psychology in sport? It helps athletes to understand how they are influenced and informed.

Applying the principles of social psychology to high-performance sport.

Identify – The identity of an athlete shapes goals, attitude, motivation and performance. According to social identity theory, an individual’s identity/self-concept is heavily influenced from membership to a team or organisation. An athlete’s removal from the organisation can threaten athletic identity. For example, experiencing injury can result in time away from the sporting organisation or having to rehab away from teammates and coaches. This can be a trigger for stress and in some cases depression, as many athletes feel confused, experience self-doubt and report isolation as a result of not having their membership been reinforced.

Identify threat and injury can force an athlete to take shortcuts and rush back into training, impeding successful recovery.

“I didn’t know how to attack the rest of my career. I was 24 years old at the peak of where I wanted to be and then suddenly I was no longer playing the game because I couldn’t stay fit….I gave myself no time to come back. I put too much pressure on myself which is probably what caused the extra injuries anyway”. (Jonny Wilkinson)

“When you are a young man, you are looking for your own identity, and winning is a way of expressing yourself. When I lost, I wanted to die. And because I thought in victory I became somebody, in defeat it followed I was nobody.’ (Jonny Wilkinson)

In times of injury or dips in performance, it is important to acknowledge any threat to athletic identity can affect self-esteem. Therefore, seek and surround yourself with supportive networks, in and outside of sport. When it comes to transitioning out of sport/retirement, it’s important not be over reliant on your athletic ID and to acknowledge you have and will create other identities outside of sport (i.e. Friend, partner, family member, employee, volunteer etc.). As sporting careers develop, athletic identity is found to be less important. Sport can be a huge part of a person’s life and the values and skills an individual learns from sport is invaluable. Sport however, is one facet of life and with time comes understanding that ability and skills can be successfully transferred to other domains, like the work place.

Confirm to pressure and compliance – Athletes are continually informed and influenced by others within their environment. These interactions can be positive, i.e. observing role models who inspire us and motivate us to train harder, or negative i.e. purchasing expensive supplements to fit in with a training group – and telling yourself they are more senior athletes, they know more than me.

Conformity is change in behaviour or belief to accord with others. Conformity is driven by a need to be liked by others and to be correct in what we do i.e. following a training program you are unsure about- everyone else is doing it, I’ll say nothing to keep on good terms and may it will improve performance.

Conformity also involves compliance, which is publicly acting in accord with a request while privately disagreeing with it. Internally, an athlete may disagree with the training programme or instructions given by coach and feel uncomfortable about it but their behaviour adjusts to complete the instructions. Usually because the individual giving the instructions has power and for the athlete there is a lack of options.

In more extreme situations, athletes have to conform and be compliant to change. Change in funding, coaching staff, programs, training partners etc. Sometime change is good, other times it can be detrimental to an athlete’s career.

For example Rowing Canada and coaching decisions that affected success at Rio in 2016. After a very successful silver for the men’s eight in London 2012, Rowing Canada and coach Martin McElroy disbanded the successful men’s eight boat, splitting it up into a men’s four and a men’s quad in hopes of doubling the country’s chances at medalling. This plan backfired with one crew failing to make an A final and the other crew coming sixth. Rowing Canada had past failures at dismantling the eight into smaller boats, yet the coaching staff persisted with the plan. During this change, the athletes conformed and were compliant to the changes happening around them.

They changed their attitudes and behaviours towards training based on the attitudes of their coaches.

“There was little flexibility in the training schedule… It was awesome weather in the afternoon, but we went on the rowing machines again because it’s what was on the program. So we did a full day on machines,” (Julien Bahain)

This forced them to be compliant even though they privately disagreed with changes.

“I kind of feel like what we did during that time, the model wasn’t broken…Why would we rip everything up and start fresh?” says (Jake Wetzel).

Athletes need to have clear, strong and committed values that benefit them long term. It is also important to stand behind those beliefs. Sport is based on cycles… new seasons result in change. Negative change can lead to athletes leaving the system and/or poor adherence. Therefore, it is important for athletes to feel they can effectively communicate needs and goals with coaches and to critically discuss concerns that may impede development and performance. Coaches need to understand the influence they have over athlete’s development and to create motivating culture.

Clodagh Butler is a postgraduate researcher in the department of Physical Education and Sport Sciences at the University of Limerick. Contact Clodagh via email at clodagh.butler @ul.ie or view Clodagh’s research profile on Researchgate