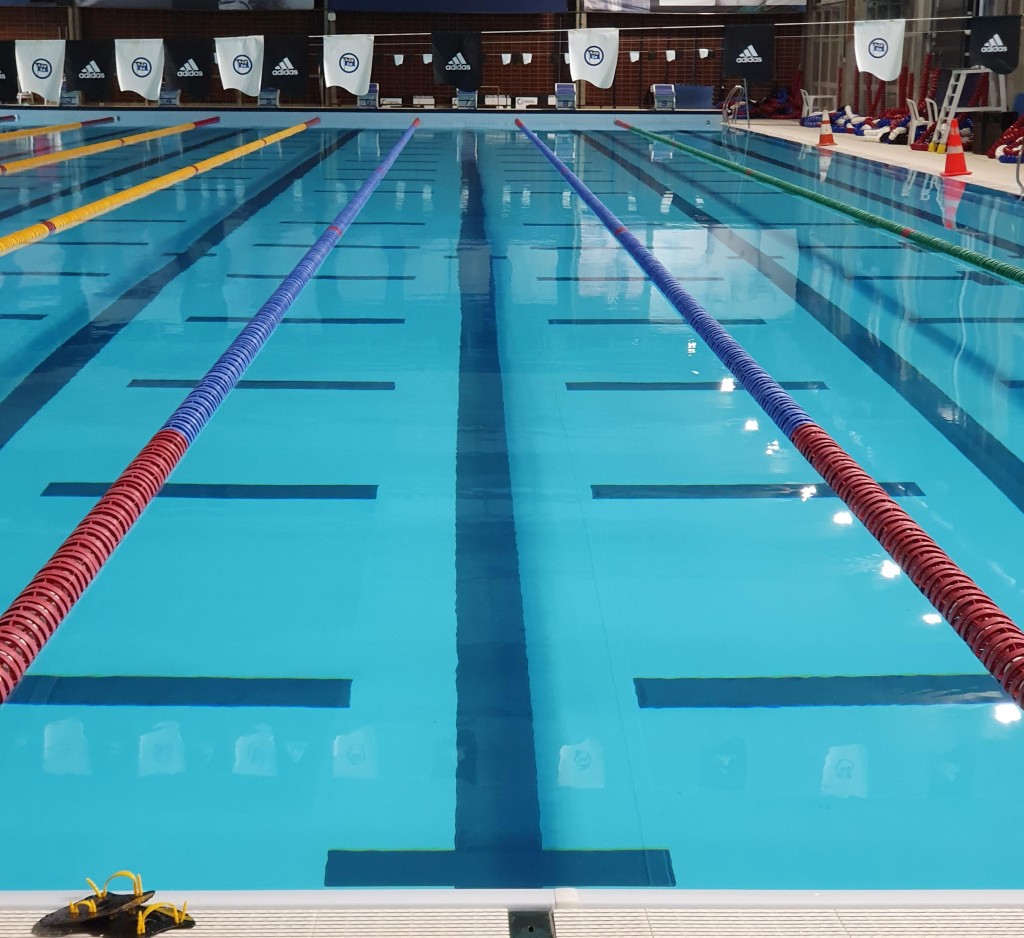 Great Olympic moments help shape the future. This was never so evident than at the 2004 Athens Olympic Games. Ian Thorpe, a world-record holder, Pieter van den Hoogenband, the defending Olympic champion and the up-and-coming phenomenon, Michael Phelps produced what is now known to be the most epic race in swimming history. This race blasted the men’s 200m freestyle event onto centre stage, and is now regarded as the premier event in swimming. Ireland’s last male competitor to swim the 200m freestyle at the Olympics was Earl McCarthy back in Atlanta (1996). This is hopefully set to change in 2021, with a large field of talented Irish swimmers all vying for a spot on the plane.

To achieve such success in swimming, coaches need to plan and periodize the athletes training programme in great detail. This is a tough process with much preparation, organisation and belief poured into the process. While forward thinking and forecasting is a significant piece of the process, reviewing and critiquing past training cycles is also of huge value. The aim of this piece, is to present the training patterns of a single elite 200m freestyle swimmer on the run up to the Irish Short Course National Competition (December 17th-20th).

P.S was 6 weeks in duration with a large emphasis placed on S&C combined with a gradual increase in pool loading. Pool volume increased from a low of 20km (week 1) to a high of 47km (week 6), there was a corresponding increase in the frequency of sessions to account for the volume. S&C sessions were at a maximum frequency of 4/wk. for the first 4 weeks with a view to capitalising on the lower pool volume. Once the athlete hit a total of 12 sessions/wk the S&C focus decreased allowing for more of an emphasis to be placed on the growing pool volume.

The S.C.P period was also 6 weeks in duration and followed a wave loading pattern of 1+2 (1wk download followed by 2wks loading). The block began with a much needed regeneration week. This promoted recovery by dropping a morning session allowing for extra sleep. Session intensity in the pool was decreased with minimal volume in the gym as the athlete did one rep max testing on the primary lifts (Back Squat, Bench Press, Pull Up). The S.C.P block saw the heaviest training week (week 8) of the whole cycle with thirteen sessions, incorporating a 3km time trial used for session prescription, a retest of two of the key lifts (bench press and back squat) and an endurance based assessment. The remainder of the block had individual short course time trial events scattered amongst the 4 weeks which presented key racing opportunities for the athlete.

The R.P block began three weeks out from competition and saw a measured reduction in volume with intensities remaining high. Much of the accessory work was removed from the gym programme and replaced by more rate of force development and plyometric style exercises. The athlete was encouraged to increase recovery based practices such as flexibility and soft tissue work and to improve sleep hygiene.

The athletes internal training load (RPExDuration) largely emulated the loading pattern as planned through external training load (session volume, frequency and intensity). The P.S block had an average training load of 26,110 ± 642 au with 26% of the load coming from S&C sessions. The average training load increased as expected during the S.C.P block to 31,049 ± 1,331 au with S&C accounting for 13% of the load. The R.P block had a clear drop in training load to 10,440 ± 634 au with 14% coming from S&C. The athletes training load can be seen in Figure 4. with the acute chronic workload ratio (ACWR) also mapped out. The ACWR would suggest that there was one period of concern during the transition from the regeneration (week 7) to the first loading week of the S.C.P block (week 8). The large increase from 10 sessions to 13 sessions, including maximal testing saw a corresponding jump in ACWR in the subsequent weeks. While the athlete did not experience any negative consequences in the form of injury or illness, they did report widespread soreness on Sunday the 25th of October (largely due to the endurance assessment). A similar stiffness pattern was also seen across week 12 which corresponded with the highest pool volume of the whole cycle and an increase in S&C load from the previous week. No modifications to either pool or S&C were made based on these stiffness reports.

There are a few learnings from this analysis of a training cycle. Firstly, while practitioners often collect training load and performance data, unless it is gathered accurately and consistently it is not valuable. Maintaining a strong data collection process between all aspects of the training programme make this style of review possible. Secondly, once the data has been collected it must be discussed. As a team, it is necessary to discuss the findings. Where can we improve and what can we change? Finally, while the 16-week training period seemed to go as planned, the key outcome is performance orientated. As the athlete competes next week, the most valuable outcome of this training cycle has yet to be determined. While we would suggest that this cycle has been successful in many areas; the athlete trained consistently without injury or illness, they improved in S&C related metrics, they enhanced their swimming performance, the final test has yet to come. Ultimate success will be determined in competition and hopefully, taking a significant step towards Olympic qualification.

Lorna Barry is a PhD student in the Department of Physical Education and Sport Sciences. She is funded by the Irish Research Council Employment Based Programme.   Lorna has a Master of Science (MSc.) in Sports Performance (University of Limerick, 2012) and a BSc. in Sport and Exercise Sciences (University of Limerick, 2005-2009).  Currently, she works with Swim Ireland as the S&C coach to the National Centre of Limerick Performance Pathway squad while managing her role as a Ph.D. researcher.  Contact Lorna at lorna.a.barry@ul.ie Follow on twitter: @lornabarry86