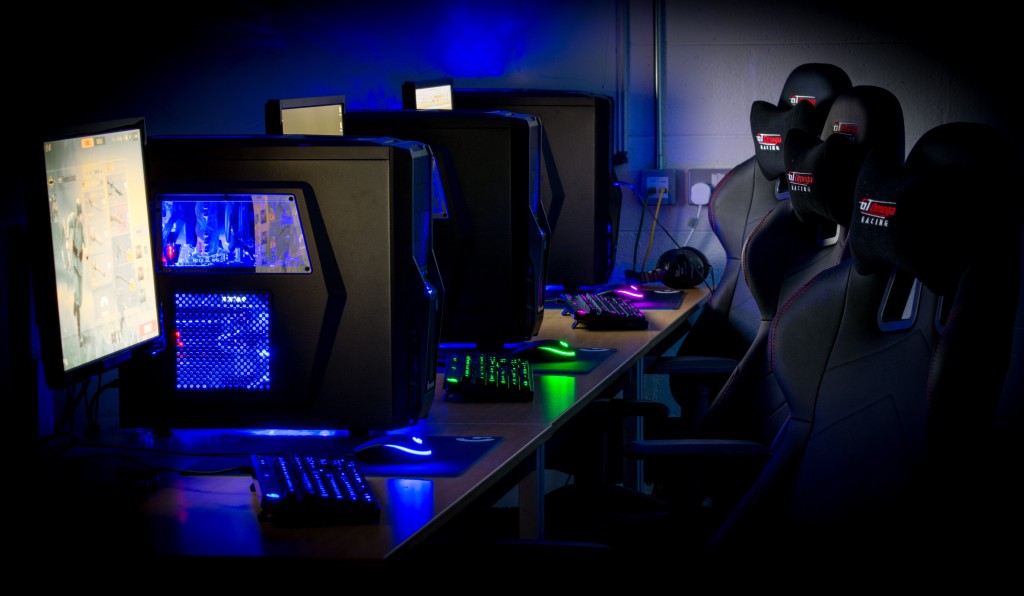 When was the last time you saw a young child playing a video game and thought, ‘they will make a living doing that one day’? Amazingly, that statement is not as far fetched as was perhaps once thought with the worldwide growth of eSports. eSports stands for ‘electronic sports’ and refers predominantly to PC gaming. The industry has grown exponentially since the early 2000s and has become a multi-billion dollar phenomenon across many Asian and European countries and, more recently, eSports has started to gain mainstream media attention in North America as well. As a result, those gaming at the highest levels can now earn six-seven figure salaries playing video games!

Now, before you quit your day job and think about changing your career path, it would be worth noting that those playing at the elite/pro level would well outmatch the average weekend gaming warrior. From pure observation, pro gamers demonstrate excellent decision-making abilities, memory, and lightning fast motor reactions. In fact, the motor movements in some eSports pros during gameplay can reach speeds of over 600 actions per minute (an action is a mouse click of keyboard button press). At this speed (10 actions per second), across the 7 hours per day that some of these elite level gamers practice and play, that can add up to 250,000 actions per week! While an average gamer normally wouldn’t have a problem reaching speeds of up to 300 actions per minute, when considering the precision behind every move the pros make, it makes their speed seem even more impressive.

So in what aspects of gaming are these pros much better than amateurs, by how much are they better, and what does an amateur have to do to reach the next level? Here at UL, the Physical Education and Sports Science and Computer Science departments in partnership with Lero (Irish Software Research Centre) are attempting to answer these questions as part of the ‘Deriving Key Performance Indicators in eSports’ project. The project has required Drs. Mark Campbell and Chris Exton, James Patten and myself to attend numerous large-scale eSports events where pro and amateur gamers gather and compete. These events occur worldwide and have required us to travel to Boston, LA Jonkoping, Sweden and Cologne, Germany to conduct neurophysiological and psychological research studies on amateur and pro eSports gamers to quantify the skills that differentiate pro from amateur gaming performance. Areas of focus include the effects of fatigue on actions per minute, differences in visuospatial abilities, and cognitive differences in memory and visual search strategies (using infrared eye tracking) between pros and amateur gamers.

Over €250,000 has been invested into the first and next phase the project and to date, we have recorded data from over 100 amateur eSports participants at various levels and 10 eSports pros, in the games Counterstrike (CSGO) and League of Legends (LOL). Preliminary results indicate the presence of distinct differences in the skills required between gaming genres (CSGO being a first-person shooter game and LOL being a massive online battle arena (MOBA) type game). As a result, it is becoming apparent that, like tennis and football are different sports with different skill requirements for successful performance, skillsets for different PC games must also be treated separately, rather than under the same ‘eSports umbrella’. We hope that through further pro testing and data analyses, we will be able to build a database of the specific skills required for successful performance in different eSports genres and develop software-based training/coaching tools that can be implemented to help improve both amateur and pro gaming performance.